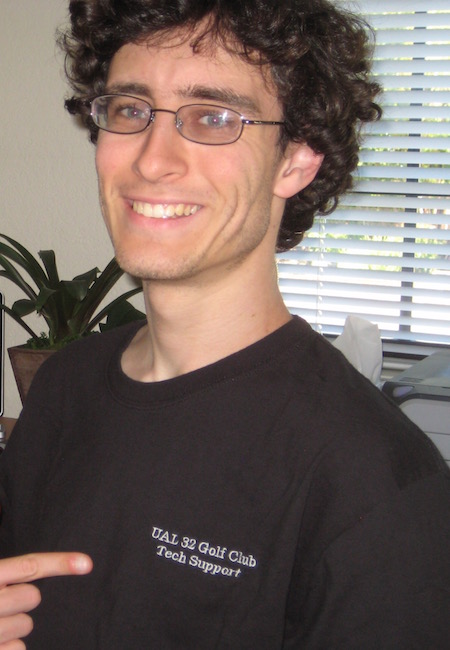 The above examples illustrate an interesting phenomenon: the geometry of the permutohedron naturally identifies adjacent transpositions as important to the study of permutations. Moreover, the (geometric) fact that any two vertices of a polyhedron are connected by a sequence of edges yields a known fact from combinatorics: any two permutations differ by a sequence of adjacent transpositions (or, stated algebraically, adjacent transpositions generate the permutation group). There are many other examples of this phenomenon, such as the hypercube (whose vertices correspond to subsets of \(\{1,2,\ldots,n\}\)) and the associahedron (a relative of the permutohedron). In each of the polyhedra in these families, the vertices are in bijective correspondence with a well-studied combinatorial object, and the faces naturally highlight structural similarities therein.
Kunz polyhedra is another such family, one whose corresponding combinatorial objects are numerical semigroups. In each dimension \(m \ge 3\), there is a polyhedron \(P_m \subset \mathbb R^{m-1}\), shaped like a pointed cone, for which each point in \(P_m \cap \mathbb Z_{\ge 1}^{m-1}\) corresponds to a numerical semigroup \(S\) with smallest generator \(m\). Let us begin with the case \(m = 3\), so that \(P_3 \subset \mathbb R^2\) can be easily drawn. This polyhedron is depicted below, and has bounding inequalities \(2x_1 \ge x_2\) and \(2x_2 + 1 \ge x_1.\)